The difference between combat and a sport

Engaging in a competitive match is very different than an all-out violent assault on the street. As a result the way you train for a competitive match is different than a close quarters situation. This has been very difficult for people to understand because typically experts don’t say this. In fact, many experts argue the opposite which is no-holds barred fights are similar to close quarters engagements. Therefore, I’ve compiled a short list describing the differences. Enjoy!

That’s all for right now folks! More on this later…Bring the chaos! 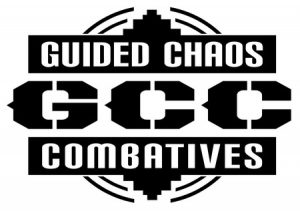